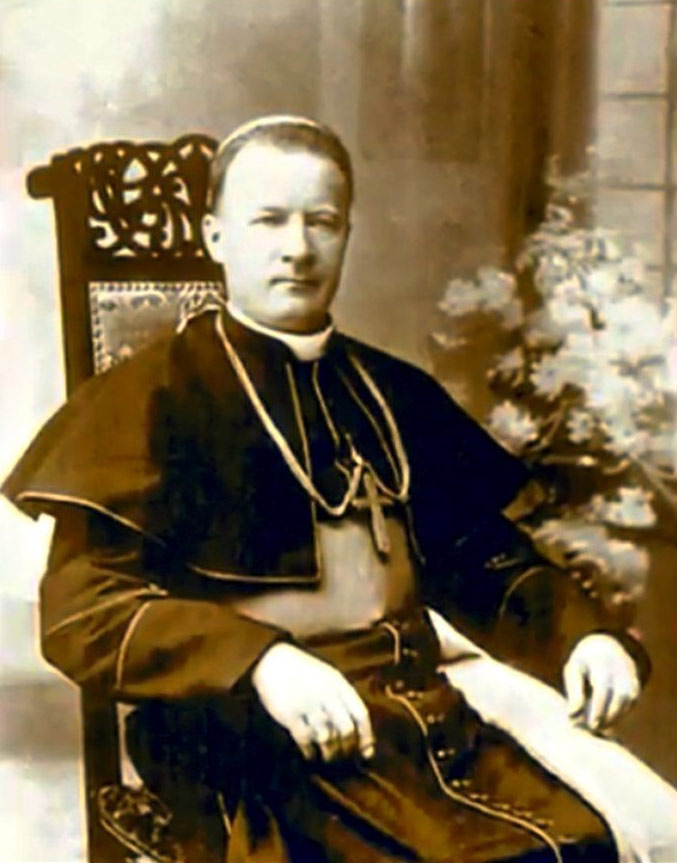 The School is founded. Archbishop Leigh-Lye issues a circular to the residents of Poona stating that “a day school for girls is desired to fulfill the same purpose as the Bishop School for boys…..“An appeal for Rs. 500/- is made, and a headmistress, Mrs. Woods, is engaged.

The name of the School is officially changed from the Bishop’s School for Girls, to St. Mary’s School. 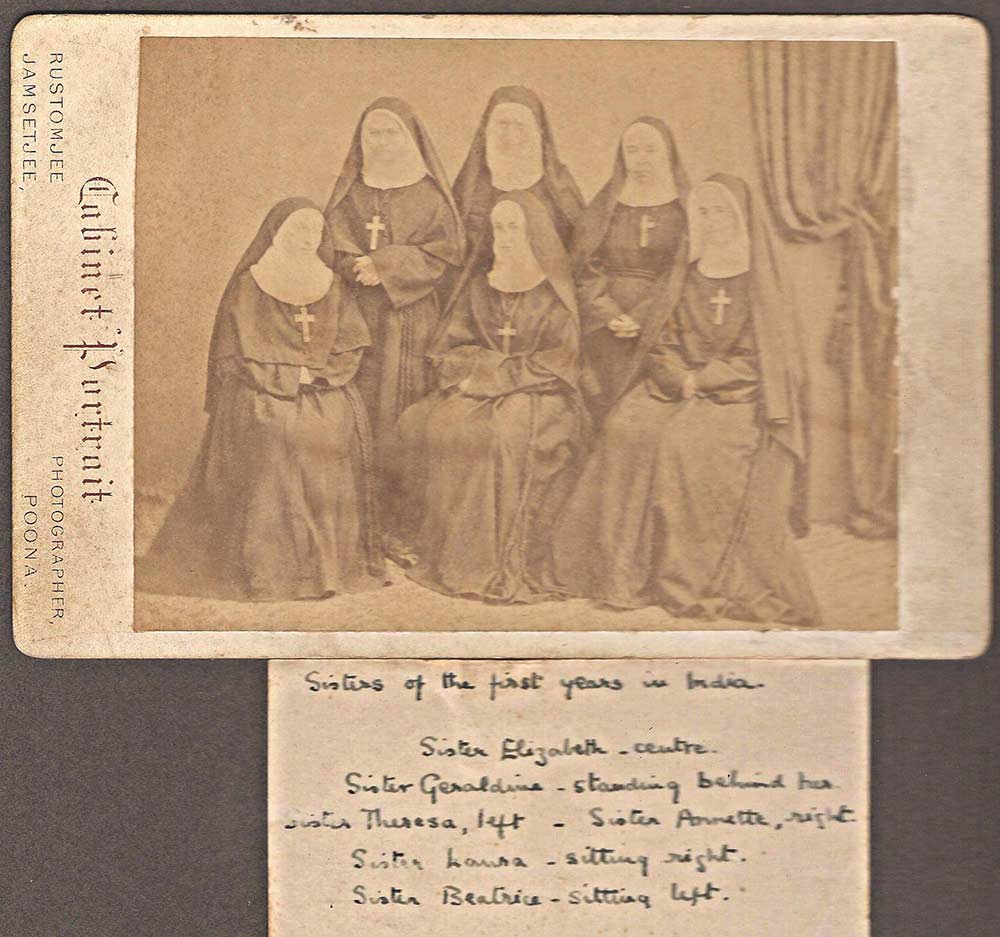 The School is handed over to the Sisters of the Community of St. Mary the Virgin. They had come from England the year before. 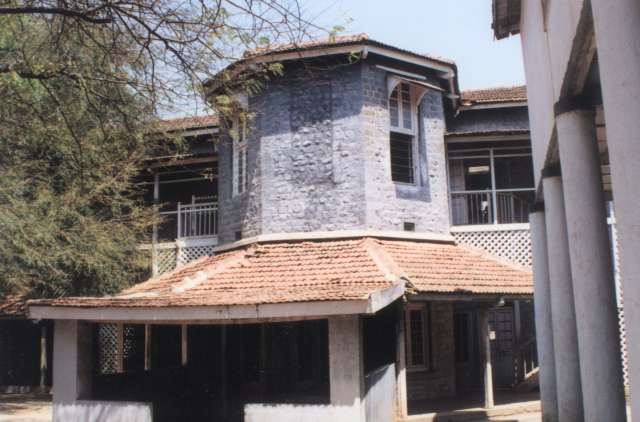 The foundation stone of St. Lucy’s dorm is laid.

A special holiday is given to mark the fact that the numbers had reached 250 ! 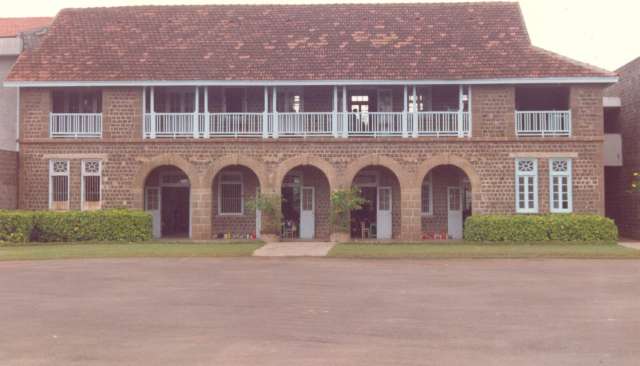 The Preparatory School is built. Sister Doreen was the Superior. 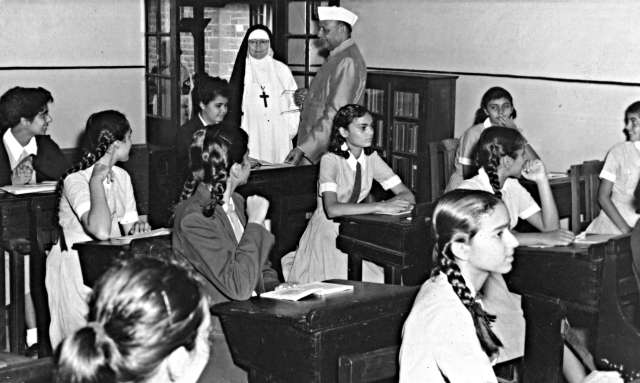 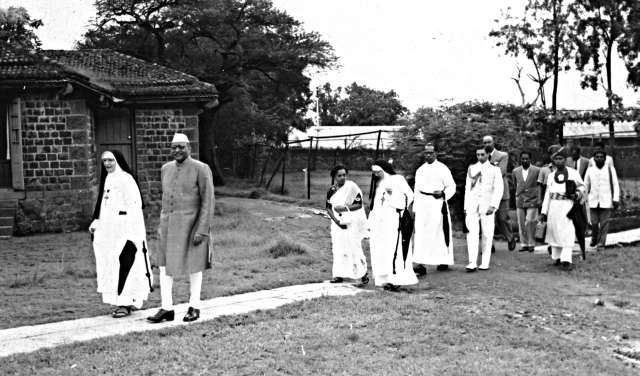 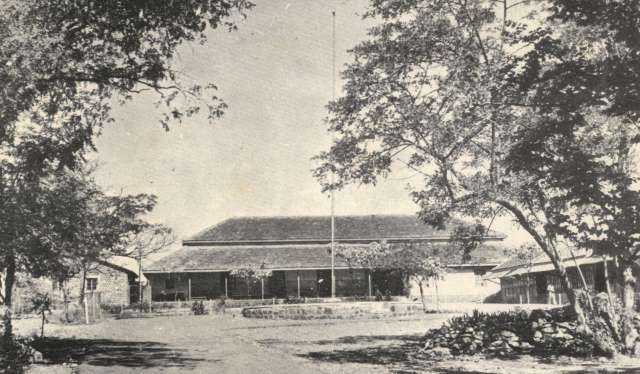 Beginning of the large expansion in buildings, that were required to keep pace with the rapid growth of the School. Sister May was the driving force. 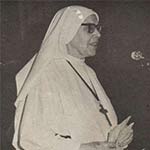 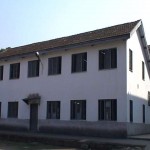 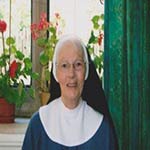 “She Stoops to Conquer” is staged.

The Nursery Building and the Cookery Block are inaugurated. In 1969, the Reverend Mother General- Mother Barbara Charis decided to separate the posts of Sister Superior and Principal- until then they had always been one. 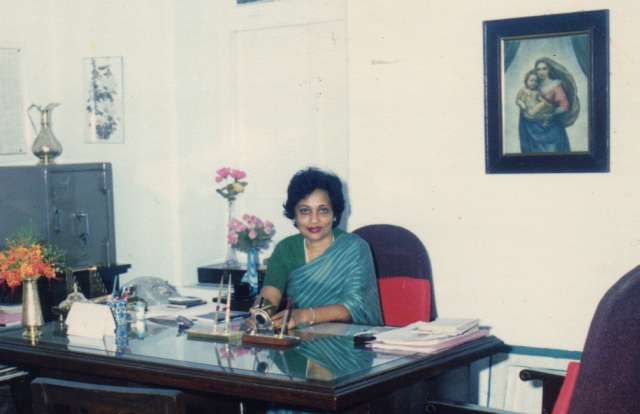 The new Classroom Block is dedicated to the CSMV Sisters by the Rt. Rev. I. P. Andrews, Bishop of the Diocese Inauguration of the new Auditorium by Municipal Commissioner K.S.Siddhu. 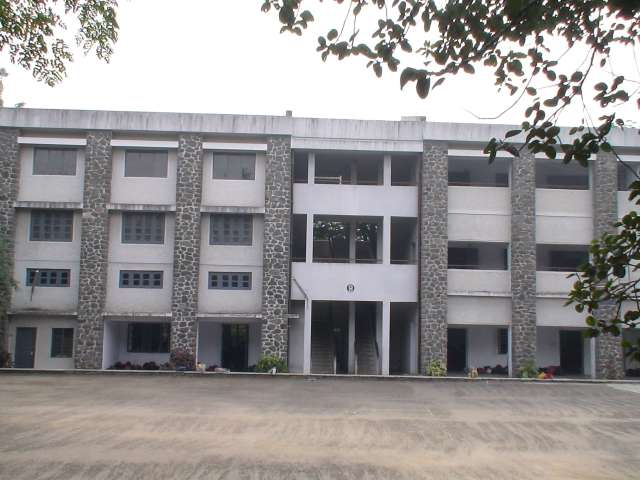 The addition of new classrooms and a face-lift given to the Science Block. The swimming pool is inaugurated by the Rt. Rev I. P. Andrews, Bishop of the Diocese.

The new Hostel building is inaugurated by the Rev. D. S. Pathak, Presbyter of St. Mary’s Church. All the 120 boarders were accommodated in this building. 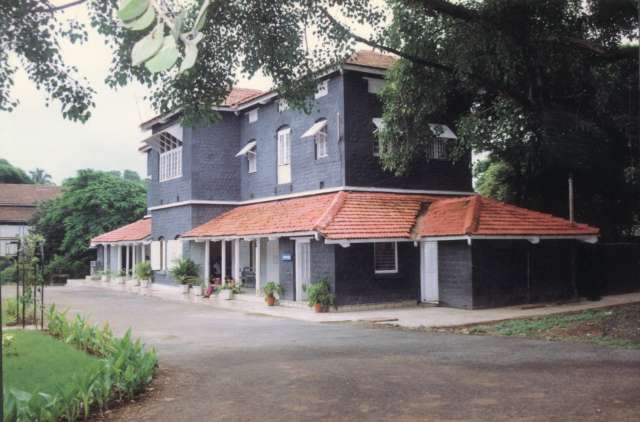 A new section for boys is started in St. Lucy’s Building. The Boarding section is closed down and the Day School is expanded. A face-lift is given to the administrative block and staff residential quarters on the first floor are converted into classrooms. 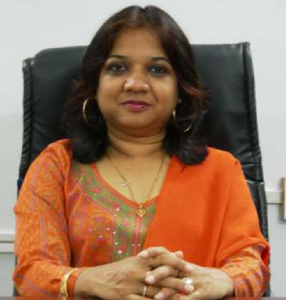 Mrs. Elizabeth Matthew retires as Principal and is appointed Executive Director of the School. Miss Jessica Simoes takes her place as Principal on 15th March 2006. The Sesquicentennial celebrations of 2016 was a watershed movement in the history of the School. All stakeholders participated in the yearlong activities with great enthusiasm and fervour. The Parents’ Committee was particularly instrumental in organizing Fund-raisers to upgrade the School infrastructure.